Experiences of patients and loved ones

Studies have shown that men who have been told they have breast cancer may like to read about other men’s experiences with this disease.

Openness about breast cancer
Wim, 88 years old:
“It’s not that I walk around and say I was in a hospital. A lot of my acquaintances don’t know I had surgery for breast cancer at all.”

You can read some statements and watch videos of men who have been treated for breast cancer below. Experiences are shared on the following topics:

(1) Confusion about breast cancer in a man

Reactions from the environment
Wim, 88 years old
“Breast cancer! Hey, what? Is that even possible? That’s not possible, breast cancer in a man!”

Women’s disease
Wim, 88 years old
“Breast cancer is a woman’s disease, you don’t talk about that as a man. Men like to talk about prostate cancer, but that’s actually a typical male disease.”

(2) Experiences with the use of anti-hormonal therapy (tamoxifen).

More information about anti-hormonal therapy treatment and possible side effects can be found here.

Package leaflet tamoxifen not aimed at men
Johan, 50 years old
“I find it very unfortunate that there is no male leaflet of tamoxifen with side effects which apply to men.”

Tamoxifen side effect: depression
Johan, 50 years old
””I became totally depressed due to tamoxifen. After half a year I started to question whether tamoxifen actually works. My quality of life is really very bad.”

Stopping tamoxifen due to depression side effect
Johan, 50 years old
“I had to visit a psychiatrist to get medication for the depression I suffered as a result of tamoxifen. Then I asked ‘What is it actually stopping?’, which was about 10%. This was calculated with the Adjuvant On-line statistical programme. Then I said I will live 10% healthier. Because I am simply too young for that. It worked out well afterwards. I don’t know what it would have been like if it had come back. I’m happy now.”

No tamoxifen side effects
Pieter, 49 years old
“To date, I have not suffered from side effects when using tamoxifen. I knew I could get side effects, but it doesn’t bother me.”

Reacting differently due to tamoxifen
Jos, 70 years old
“My wife thinks that, since I’ve been using tamoxifen, 3.5 years now, I react differently than before. I don’t feel that myself.“

(3) Heredity and consequences for the family

Genetic testing and consequences for children
Kim, partner, 65 years old
“All were tested with my husband and was luckily negative. Determining genetic abnormalities with an increased risk of breast cancer was also important for our daughter.“

BRCA2 mutation established
Dennis, 51 years old
“I underwent genetic testing in 2009, I know that I have a BRCA2 mutation (genetic defect). I have been examined for prostate cancer every year since 2009, but my breasts have not been examined, while as a man I also have a risk of breast cancer.“

Choice for genetic testing
Paul, 74 years old
““I already knew after three to four months that breast cancer could possibly be hereditary. This is important because I have two daughters. And then the oncologist said: ‘would you want to do that now?’ it could cause even more heartache”. Well then, I said, I’ll take that responsibility myself”

Chemical castration
Erik, 77 years old
“I have been chemically castrated by the hormone therapy.”

(5) Possibility of nipple reconstruction/tattoo and aesthetics

Nipple-less man
Simone, partner, 72 years old
”I am talking about my nipple-less husband.”

Choice of no nipple reconstruction/tattoo
Kees, 68 years old
“Tattooing the nipple or a nipple reconstruction are possible. But I’m a man. Some men are bothered. I can imagine how that affects a woman. If I were to walk on the beach and ask 100 people what’s wrong with that man? Of the 100 people, nobody knows. If there is even 1 woman on the beach with 1 breast, then everyone knows what’s going on. I know that for sure.”

Aesthetic chest
Hugo, 78 years old
“People are so rude. Can’t that change? In general they say it’s not important for men. But in the end, every time you walk in a swimsuit around some rude person you see the stare. You see it.”

You can watch the Dutch Breast Cancer Society’s video here, in which a man with breast cancer shares his story.

You can find photos with statements and a video of the “Lees hij voor zij” (photographer Suzanne Reitsma) photo project from 2015 with interviews with men with breast cancer from the Netherlands and Belgium here.

In Blad B of the Dutch Breast Cancer Society, attention is also devoted to men with breast cancer. You will find a collection of articles about men from Blad B here.

You can read Blad B online here.

Interview ‘He was the patient’, Harry and partner Marian, Pink Ribbon (2016).

Interview ‘While the tumour grew’ and self-portrait of photographer Willem Poelstra, NRC Handelsblad (2012).

Radio interview: Breast cancer in Michel: ‘That lump does not belong there’; Broadcaster Gelderland (2017).

Given an interview yourself and would you like the link included?

Have you given an interview yourself and would you like to have it published here? Contact us via: info@mannenmetborstkanker.nl 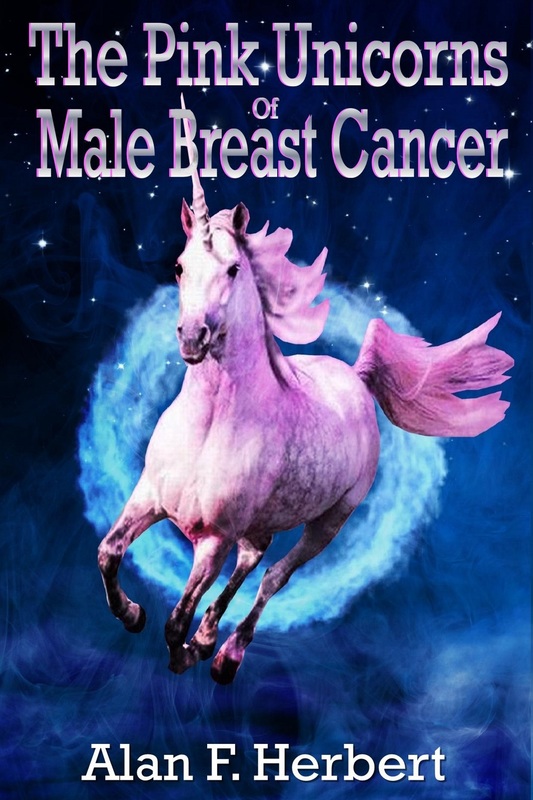 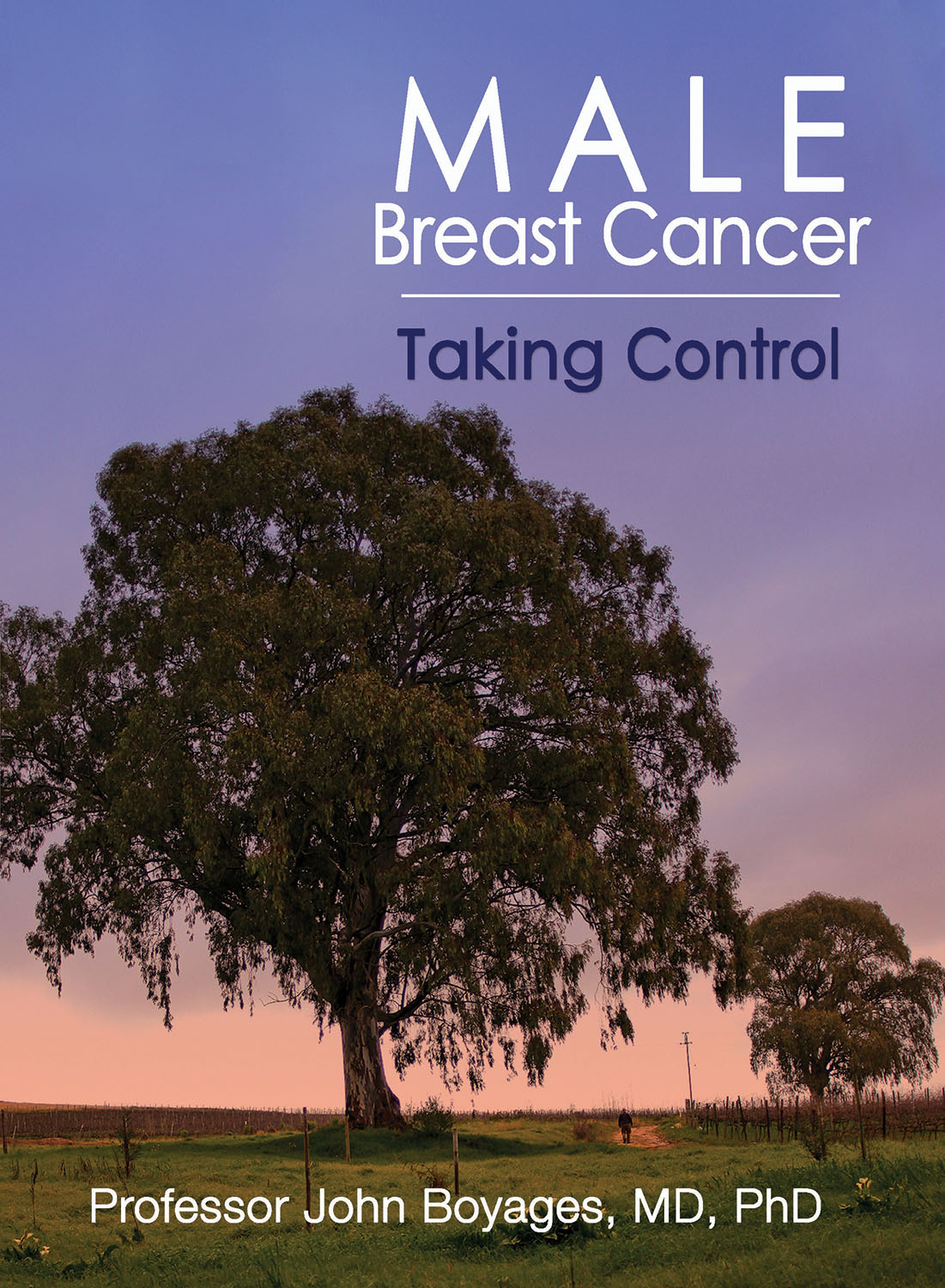