It’s 2012. Alan F. Herbert, who lives in the Netherlands, is diagnosed with breast cancer. Breast cancer? A man?

The ignorance about breast cancer in men is great, which can cause breast cancer to be discovered at a later stage and the prognosis for men is on average worse than for women. Alan Herbert wants to change this.

In his ‘the pink unicorns of male breast cancer’ autobiography, he takes the reader along on his path from diagnosis to treatment and rehabilitation to the delayed effects of breast cancer. A man who worked in the Royal Navy, ran marathons and climbed mountains, but one who sees the breast cancer treatment as the greatest challenge of his life. Alan Herbert talks about the moment he was in bed and felt a painless lump just above his nipple, the day he was diagnosed with breast cancer and the countless treatments which followed. With the necessary humour, he describes what you, as a man, can come across with breast cancer.

The book’s most important message is that more attention needs to be devoted to men with breast cancer. Not only with men and their partners themselves, but also with doctors. If everyone is alert, breast cancer can be detected in time and the chances of survival will be greatly increased. 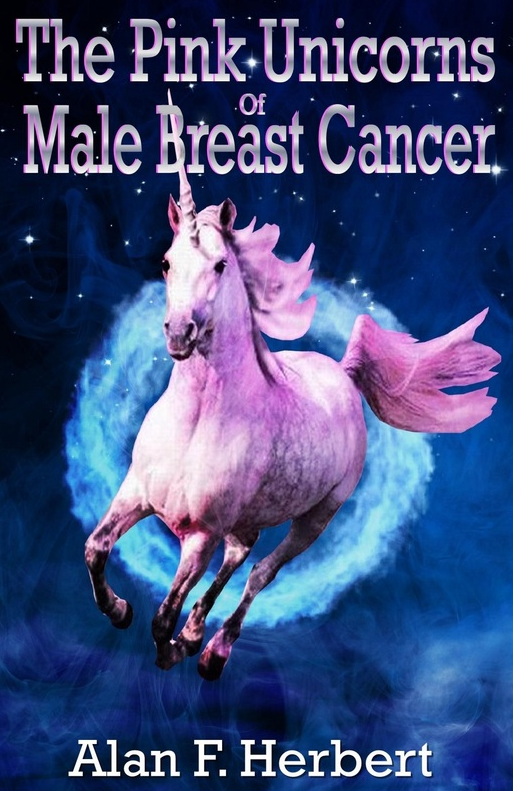